Aarhus is a pulsating port rich in traditional architecture, a reminder of the great ancient times of the Vikings, an era from which the city still draws energy. Its excellent gastronomy, museums, festivals and above all, the art of living, attract visitors to this part of the world with great force. Whoever visits once will want to keep coming back. 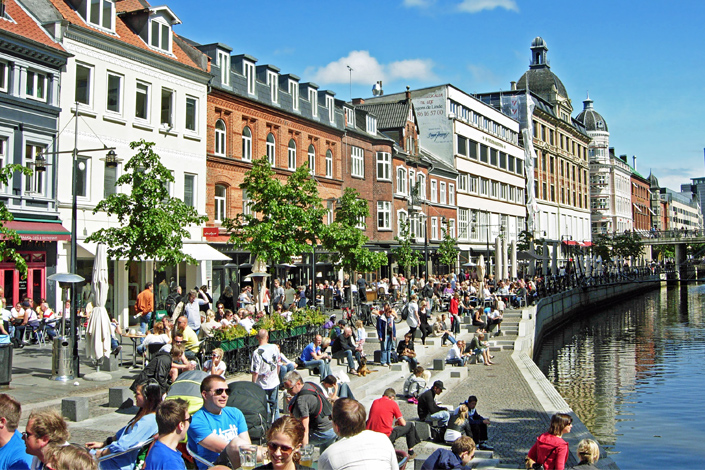 Aros, Aarhus, Århus and, since January 2011, Aarhus again. We could jokingly claim that it is in fact the youngest city in Europe and not only in terms of its name! Even though it is one of the oldest settlements in the whole of Scandinavia (established by the Vikings around 770), the average age of Aarhus citizens is among the lowest in Europe.

Aarhus is practically a synonym for the second largest Danish university currently frequented by over 40 thousand students spread over several faculties, such as medicine, art, economics, mathematics and anthropology. Every eighth person you meet in this beautiful Northern city is a student of the Aarhus University.

This North European port constantly buzzes with movement which includes bicycles. Everyone rides a bike here – children, juveniles and seniors. Wearing flip-flops, a skirt or a suit and a tie… Perhaps, that is why Denmark is among the bottom countries in Europe in the number of cars per citizen.

Things to Do in Aarhus

Take a stroll around the old quarters. The Latin quarter was built on the site of the old Viking fortifications. Its tiny old streets house many designer clothes shops and small cafés. Take a break and relax at the Pustervig Torv, a small square and the heart of the area. The Møllestie quarter, just as the Latin quarter, features narrow cobbled streets with old stone houses. Each one is worth seeing.

The Den Gamle By is a unique attraction where the whole family will be entertained. It is a living open-air museum. People dressed in late 19th century costumes walk about between old half-timbered houses.

Aarhus takes pride in being home to several famous museums. The Viking Museum introduces the life of people 1,200 years ago, at the time the Vikings settled there. The recently renovated museum now has on display artefacts hidden to the world until 2008.

Vikings are also celebrated by the annual Viking Moot re-enactment, when locals and tourists from around the world gather for mock battles, daily life scenes and historical markets.

The Momu Moesgard museum showcases modern architecture and the life of the pre-historic era in one place. There, you will find an interactive world of history where the old times are introduced using state-of-the-art technology for children and adults alike. If you like art work, go and enjoy it in an exceptional building where minimalism and a glass rainbow dominate. Glass is also the central theme of the local botanical garden and its tropical house.

Not a fan of architecture, art or botany? Then visit the local concert hall, or just enjoy the street festivals under the open sky. Simply enjoy Aarhus, the European Capital of Culture 2017. 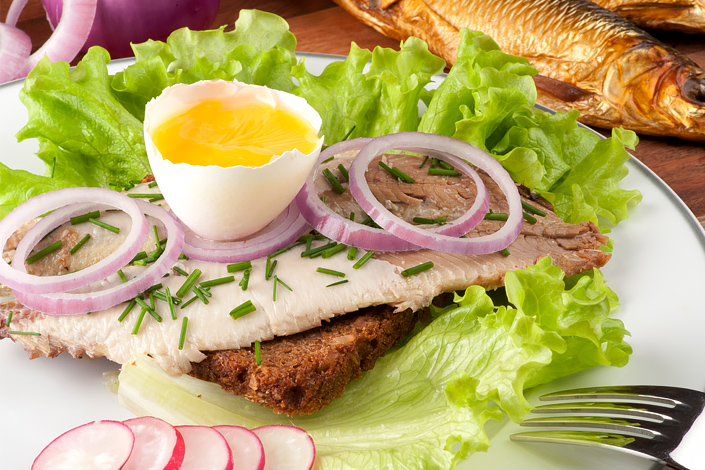 It would be a shame not to taste something typically Danish. Yes, you will see places serving international cuisine at every corner, but still, try for example Smørrebrød – bread with butter, a traditional Danish dish featuring a slice of dark rye bread with meat, fish or cheese, seasoned with fresh and pickled vegetables and sauces, often garnished with dill or parsley. There are dozens of Danish cuisine specialities, so taste away while the budget lasts!

Do not forget to buy a typical Danish sweet pastry – Wienerbrød, known to the English world as “The Danish” – fluffy pastry (either puff or phyllo) of various shapes with marmalade, chocolate, fruit or marzipan.

Also, taste the local beer. The Danes are among the world’s biggest beer drinkers so the selection is wide, starting with the most famous Calsberg and Tuborg. There are also many mini breweries in Aarhus. 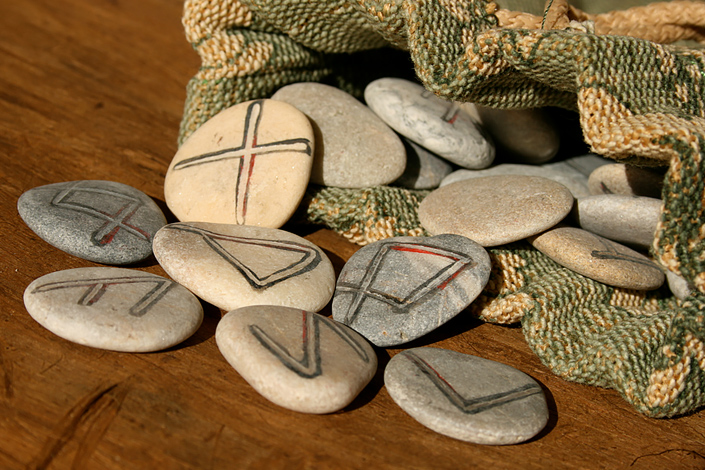 A good tip is jewellery made from amber and Viking symbols. Try to take home with you a memory of the past: a Rune symbol as a pendant. Not only is it nice to look at, but it can also bring happiness to your life. And for children? Do not think twice – Denmark is the home of Lego!