Our company was going through the reorganization process since 10 March 2021 in order to mitigate the challenging circumstances resulting from the global crisis in aviation industry as a consequence of the COVID-19 pandemic. Czech Airlines fulfilled recently all substantial parts of the reorganization plan previously approved by its creditors and the court and, thus, complied with the conditions for a successful completion of the reorganization.

Czech Airlines operation continues according to the published schedules.

Unused tickets purchased on/before 10 March 2021 and unused vouchers issued in exchange for tickets originally purchased on/before 10 March 2021 can further be used for transportation or will be settled in compliance with the reorganization plan approved by the creditors and the court. Pursuant to the applicable Czech and EU legislation governing the insolvency and reorganization proceedings as well as in compliance with the parameters of Czech Airlines´ reorganization plan approved by its creditors and the court, the utilization of such tickets or vouchers for travel after 29 October 2022 will not be possible anymore.

Please contact Czech Airlines Call Centre or your travel agent in order to book your ticket for the new travel dates. 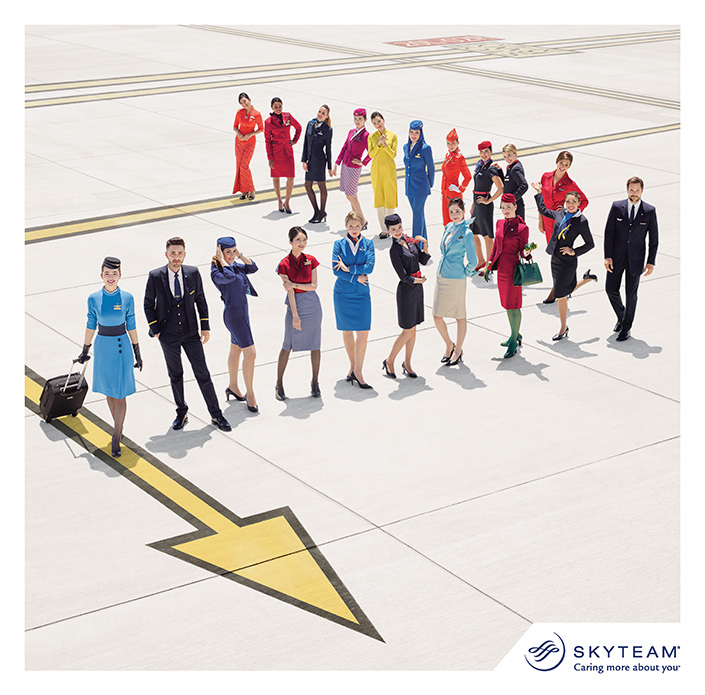